March photo from our 2020 Calendar 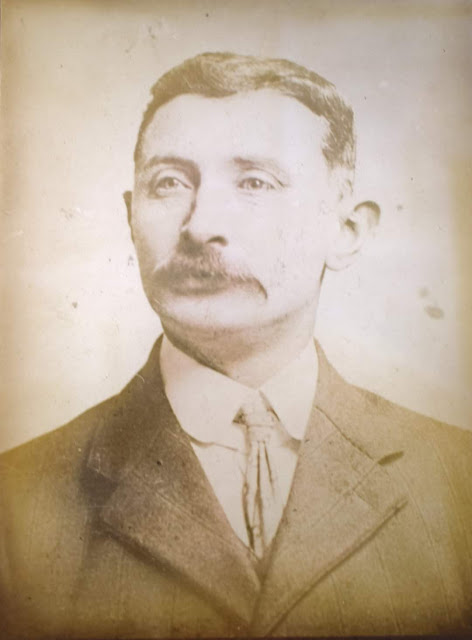 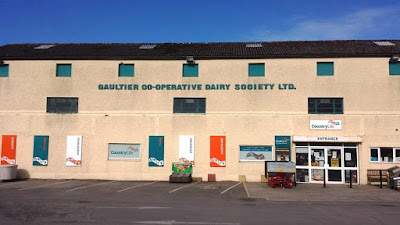 Pat as he was known came to Gaultier in 1902 aged only 32 and became the fourth manager of the Creamery. Pat married Julia Maher of Ballyglan in the early 1900’s. Julia had served as dairymaid in Gaultier Co-op since March 1899. Pat and Julia had three children and John the youngest son took over the farm in Ballyglan in due course. When Pat retired in 1940, he went to live with his daughter Una. He died in Dundalk in 1948 aged 78.
Posted by Gaultier Historical Society at 13:51 0 comments

BGHS AGM this Thursday in Woodlands Hotel. All welcome

If you would like to influence, inform or support the ongoing work of the society in protecting and promoting the heritage of the Gaultier area we would be delighted to see you. 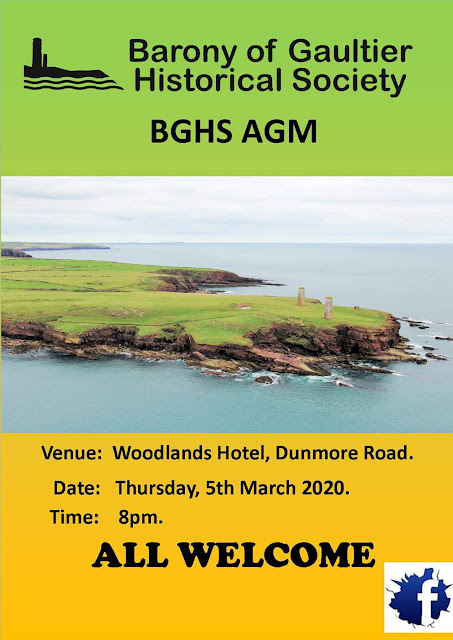